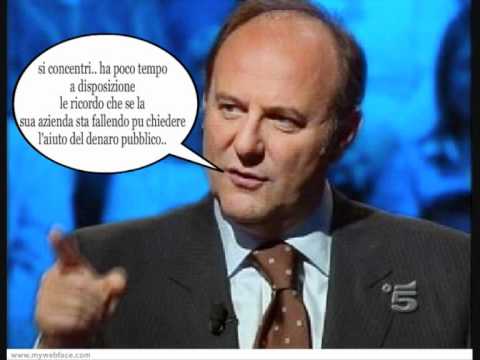 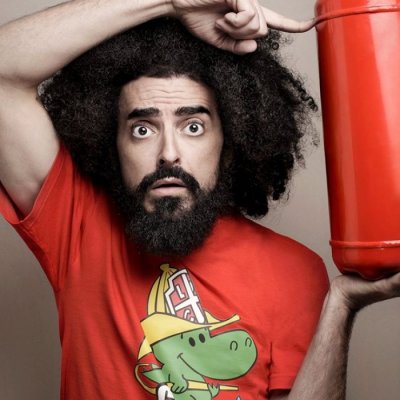 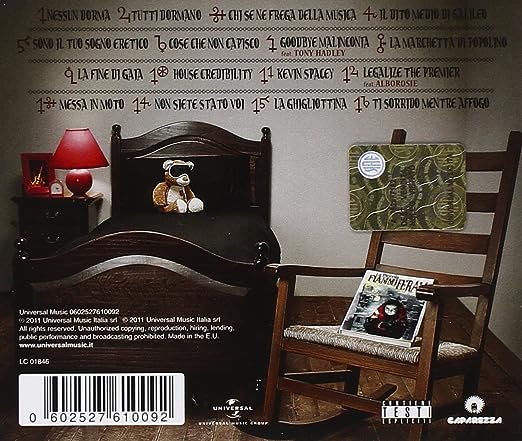 Monday 29 July At first CapaRezza may seem nonsensical because he uses many strange metaphors, and above all, since he has disowned the mainstream of hip-hophe appears a nonconformist refused by the most part of Italy.